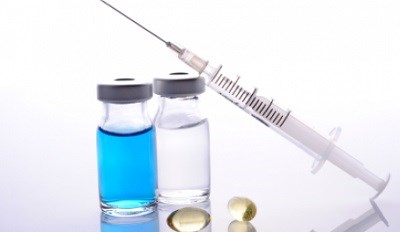 Tetanus is a disease of the nervous system caused by bacteria called Clostridium tetani. This bacterium produces two exotoxins, one of which (tetanospasmin) is a neurotoxin that causes the symptoms of tetanus.

The early symptoms of the disease are lockjaw (the most recognizable of its physical effects), stiffness, and problems swallowing. Later symptoms include severe muscle spasms, seizure-like activity, and severe nervous system disorders. Generally, between 10% and 20% of tetanus cases result in death, though fatalities are more likely among patients older than 60 years of age, and among unimmunized individuals. In the most common type of reported tetanus (“generalized tetanus”), spasms continue for 3-4 weeks, and recovery may take months.

Neonatal tetanus refers to a case of tetanus in a newborn infant whose mother was not immune to the disease. It is rare in the United States, but common in certain developing countries.

Tetanus is not passed from person to person; it is unusual among vaccine-preventable diseases in this regard. Instead, tetanus is transmitted via the entry of Clostridium tetani bacteria into injured skin and underlying tissues. Surprisingly, tetanus infection is more likely from a minor wound than a major one, but this is because severe wounds are more likely to be properly treated and cleaned. The incubation period is between three and 21 days.

C. tetani is widespread in spore form in soil, as well as in the intestines and feces of animals (including cats, dogs, rats, guinea pigs, chickens, horses, sheep, and cattle). It also found on skin and has been found in contaminated heroin. Although C. tetani is heat-sensitive and cannot survive in the presence of oxygen in early stages of growth, C. tetani spores, which develop as the bacteria mature, are extremely hardy. They can survive temperatures of nearly 250°F for 10-15 minutes, and are resistant to antiseptics.

For patients suffering from spasms, supportive treatment is provided, and procedures are performed to maintain an open airway. Treatment of the underlying illness generally involves tetanus immune globulin (TIG) to remove tetanus toxin that has not yet bound to nerve endings.

It should be noted that surviving a tetanus infection does not result in future immunity to the disease. Tetanus immunization is recommended for survivors after full recovery.

Complications from tetanus can be quite severe. Spasms of the vocal cords or the muscles used for respiration can cause breathing problems; sustained muscle spasms and convulsions can result in broken bones. The disease’s effects on the nervous system can lead to high blood pressure and abnormal heart rhythms.

The extreme rarity of tetanus cases among individuals immunized up to 10 years prior to infection suggests an efficacy rate of nearly 100% for tetanus toxoid. Immunity levels do decrease with time, however, so that boosters against tetanus are recommended every 10 years in order to maintain protection against the disease.

A tetanus booster is recommended for individuals who sustain any wound that is not clean and minor, if more than five years have passed since their last dose of tetanus toxoid.

The U.S. childhood immunization schedule recommends five doses of DTaP to provide protection against tetanus, as well as diphtheria and pertussis, with the first dose given at two months of age.

The Td (tetanus and diphtheria) immunization is given to both adolescents and adults every 10 years as a booster (or, in some cases, after a tetanus exposure). It is recommended that one dose of Td be replaced with Tdap (tetanus, diphtheria, and pertussis) for adults 19 and older to boost immunity against whooping cough. 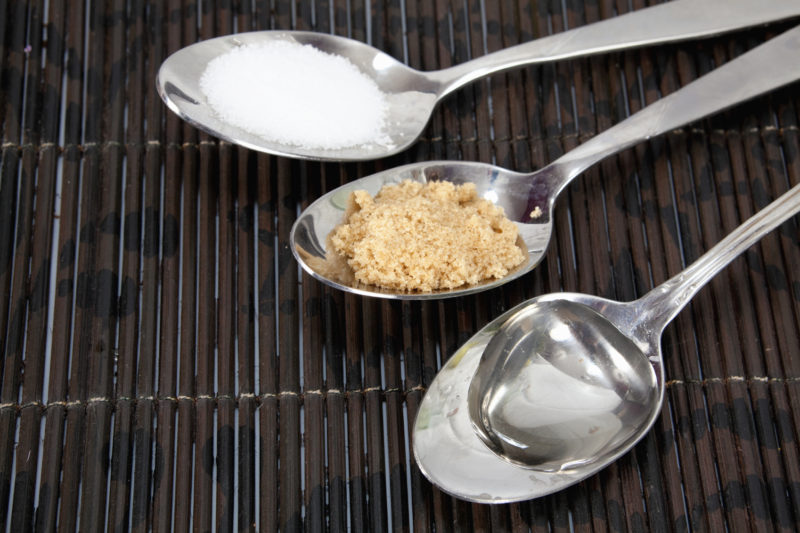 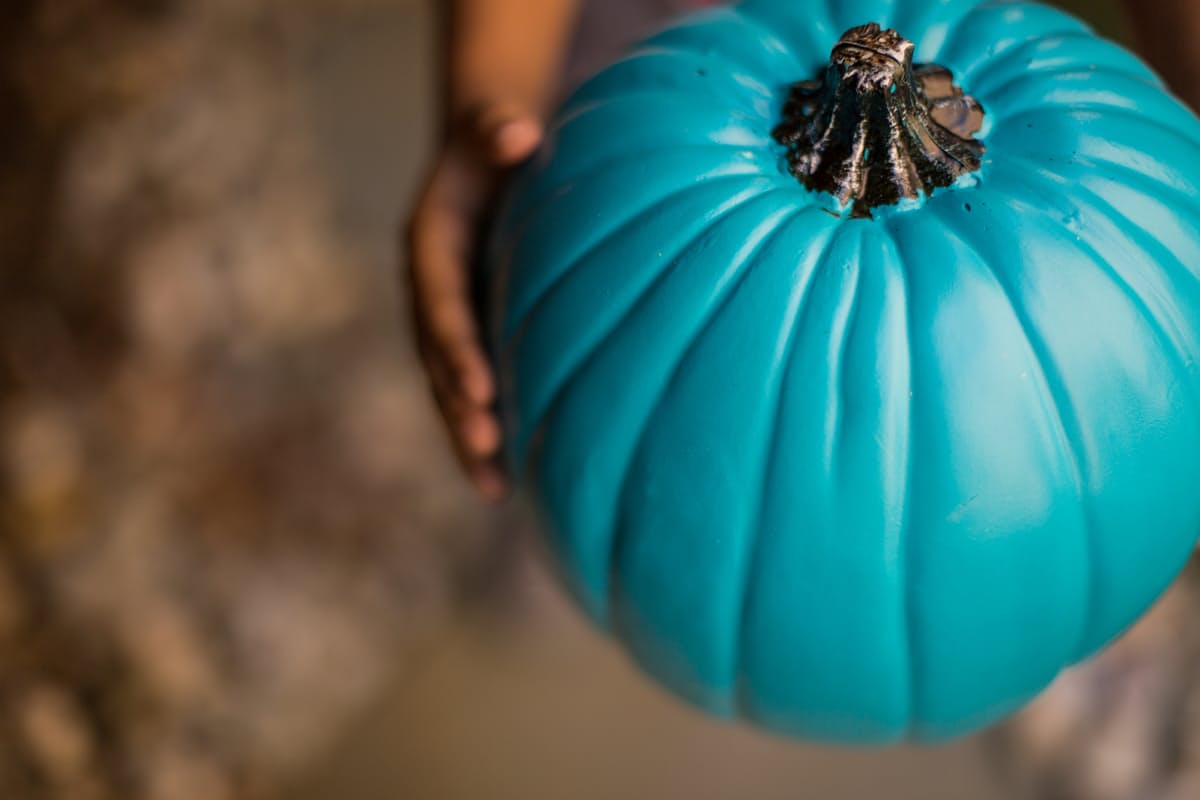 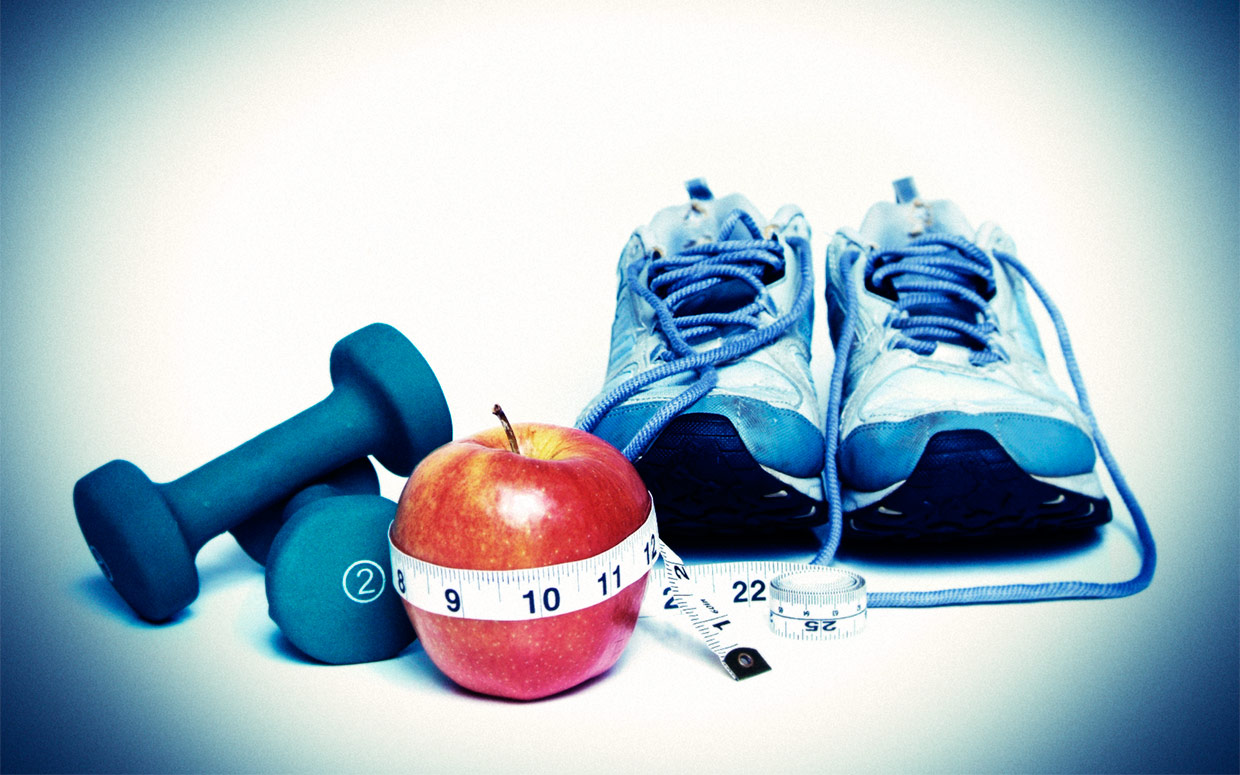